Alexis Marz, Director - MMP Tax, looks beyond the headlines with some thoughts on Boris Johnson's first speech as Prime Minister

Unfortunately, these encouraging words aren’t backed up by a robust track record. This speech marked only the second time in his entire parliamentary career that he’s used the word ‘research’. Looking through his Hansard record, his only other mention of the word was to describe poring over a thesaurus.

He may not have a fantastic track record of focusing on innovation or technology, but even so perhaps he’ll deliver on his goal of making the UK “the best place to start, to grow and to run a business”.

“Companies must take a leap of faith when they invest in R&D. Innovation is inherently unpredictable......uncertainty about the economy and/or trading relations can have a disproportionate impact on how willing companies are to invest in R&D.”

As part of this, Boris Johnson has promised a range of entrepreneur-friendly tax policies, although no details have been published, including:

In addition, last week he announced a new fast track visas scheme for highly-skilled scientists. Positive news – but for now this only applies to “Exceptional Talent” and is unlikely to help fill the many open science and engineering jobs across the country

These are all welcome changes, but it’s still likely that the outcome of Brexit negotiations will have by far the largest impact on businesses. It will also affect their ability to invest in innovation in the short to medium term. The CBI has listed uncertainty, higher tariffs, non-tariff barriers and immigration as the main ways Brexit will impact businesses in the UK.

Companies must take a leap of faith when they invest in R&D. Innovation is inherently unpredictable, and there‘s never a guarantee that money spent on development will result in profitable products. Therefore, uncertainty about the economy and/or trading relations can have a disproportionate impact on how willing companies are to invest in R&D.

As a result, Boris Johnson’s promises to lead the most business-friendly country, and his pledges to support innovation, need to be considered in light of all his other policies and promises.

For more details about MMP, please get in touch or to speak directly and confidentially to a consultant, call us.

Alexis is one of the founding Directors of MMP Tax.

Back to archive insights

Brexit and the future of technology based incentives 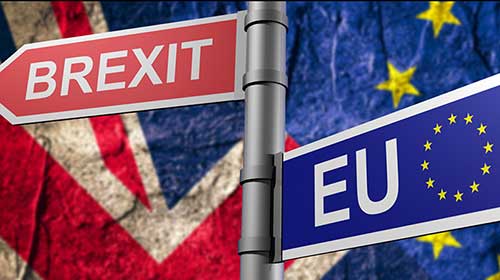 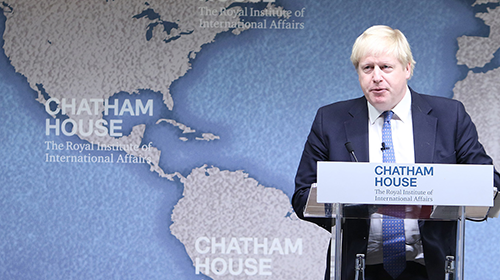 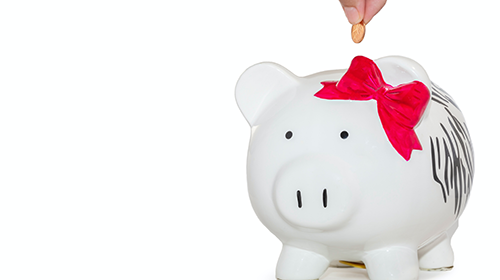